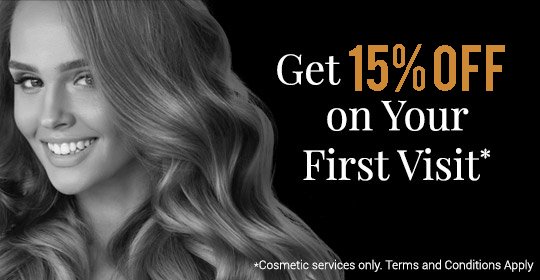 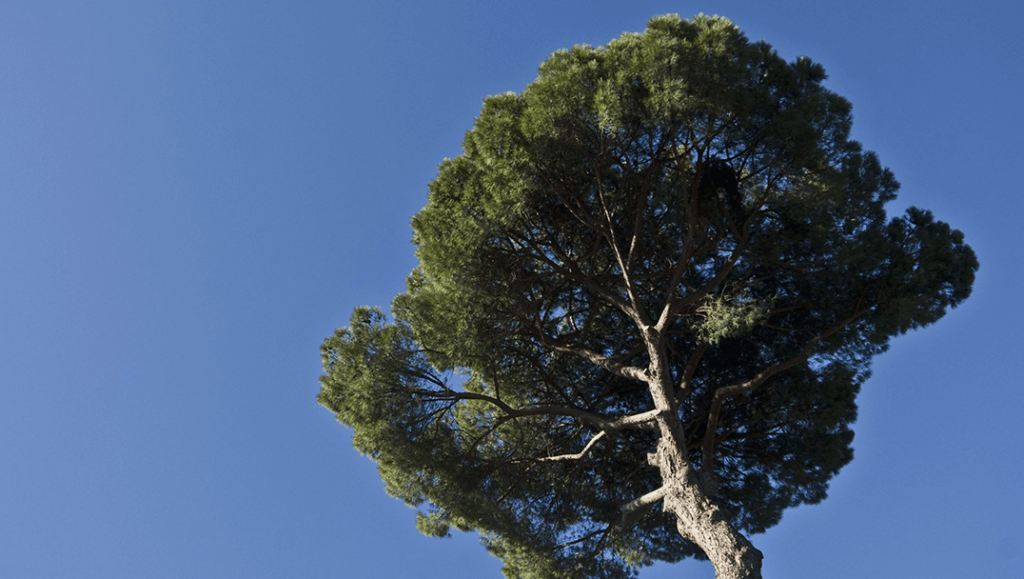 Whether intended, some people drink more alcohol than they should. The result is a major hangover that includes fatigue, nausea, shaking, poor concentration, and headache. For individuals who consume too much alcohol while out with friends or celebrating a special occasion, DRC360 Spa has a natural remedy. Our After Party IV drip gets people back on their feet in no time.

With the overconsumption of alcohol, the body becomes dehydrated. Therefore, the first step is to replenish the body’s fluids. However, drinking water, juice, and energy drinks does little to fight a hangover since they go through the digestive system, followed by elimination in the form of urine.

Alcohol also reduces the production of vasopressin in the brain, the hormone responsible for signaling the body to absorb fluid. For that reason, drinking too much alcohol causes dehydration, which leads to a loss of valuable minerals, including potassium, magnesium, sodium, and calcium.

Therefore, it is important to provide the body with fluids intravenously. That way, the fluids get absorbed and go to work immediately. After a 30-minute IV therapy session, people feel much better.

Not only does our After Party IV drip replace lost fluids from drinking too much alcohol, it also provides the body with essential vitamins and electrolytes. In fact, our IV therapy helps eliminate toxins from the body. To recover from symptoms of a hangover, fluids and essential nutrients administered intravenously are critical for a quick recovery.

A licensed practitioner administers all of our IV drips, including After Party. Even for people with veins that are usually hard to hit, our experts have the skill necessary to get an IV started with little to no pain. Once the catheter is in place, the individual can relax and allow the fluids and nutrients to do their job. Once the therapy is complete, the difference in how people feel is incredible.

The consumption of alcohol leads to an array of health-related issues. The reason is that alcohol affects virtually every part of the body. Along with the common symptoms of a hangover, alcohol puts a significant strain on the liver, making it difficult to metabolize sugar. As a result, people feel fatigued and weak. Alcohol also increases the amount of acid in the stomach, which is why people feel nauseated.

When dealing with a hangover, most people drink coffee or take over-the-counter pain medication, but both of these cause problems. Coffee increases urine output, which worsens dehydration, and pain medication puts additional stress on the liver. Compared to home remedies or advertised “cures,” our After Party IV drip is a safer and more efficient solution. Instead of struggling at work, school, or home for days due to a hangover, people can get quick relief.

Overcoming the Effects of Alcohol

If you enjoyed partying a little too much and now you are dealing with the symptoms of a hangover, schedule an appointment with one of our practitioners at DRC360 Spa. After a practitioner administers our After Party IV drip, the symptoms will go away.