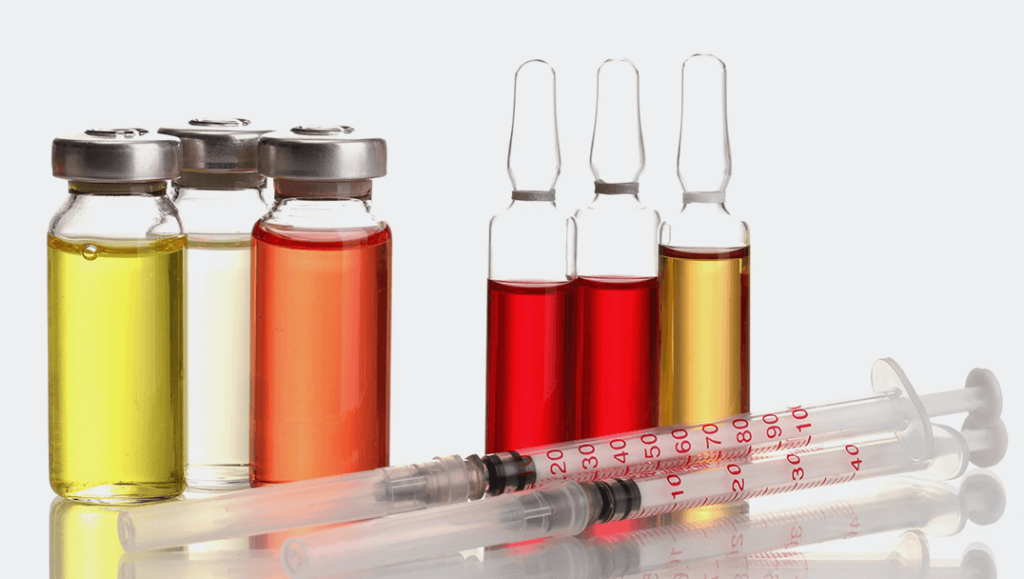 Among the many therapies and treatments offered by professionals at DRC360 Spa is the Glutathione IV drip. This IV therapy targets people with various neurodegenerative conditions, including multiple sclerosis, Parkinson’s disease, and even Alzheimer’s disease. This therapy is so beneficial that the majority of individuals who seek help experience noted improvement in functionality. Instead of suffering, people with neurodegenerative conditions have a viable solution that is safe and effective.

Our Glutathione IV drip therapy helps with other health-related problems, such as fibromyalgia, stroke, chronic fatigue syndrome, detoxification, hepatitis, Cipro, environmental illnesses, and more. As opposed to other ineffective or short-lasting treatments, people who choose this IV therapy see marked improvement quickly and enjoy the benefits for a long time.

“
I visited DrC360 several times and this place is amazing. Staff is very nice and friendly.
They have great professionals who really care about their patients and their health.
I highly recommend this place! -Ekaterine D.

Although there are many antioxidants, glutathione is one of the most effective. This antioxidant consists of three essential amino acids that fight off free radicals that cause damage to the body at the cellular level. Glutathione also helps detoxify harmful chemicals from the liver, which is accomplished by binding to the toxins and eliminating them safely.

Although glutathione is something the body produces naturally, its production is boosted by vitamin C. Once someone’s levels fall below the normal range, the body has a difficult time fighting existing neurological disorders. However, low levels of glutathione also put people at risk for developing neurological disorders, often the result of damaged or destroyed brain cells and chemicals caused by free radicals.

Getting Help with IV Therapy

Research shows that people with neurodegenerative diseases have deficient levels of glutathione. IV therapy, such as what we offer at DRC360 Spa, can dramatically reduce both the damage and death of neurons produced by dopamine, a chemical in the brain. That means that people who receive IV therapy enjoy diminished symptoms and an improved quality of life.

While over-the-counter glutathione supplements are available, they are rendered ineffective by acids in the stomach. The reason is that these acids break down the peptide bonds responsible for holding glutathione amino acids together. Therefore, the best way to introduce this antioxidant to the body is through an IV drip. That way, it goes through the bloodstream and directly to the body’s cells.

People who come to us at DRC360 Spa for a Glutathione IV drip meet with a licensed practitioner who explains everything in detail. After starting the IV, the individual can relax in a quiet and comfortable environment until the 20- to 30-minute therapy is complete. At that time, the practitioner removes the IV, and the person goes back to normal life feeling much better.

DRC360 Spa is a trusted and highly respected source for therapies and treatments, including the Glutathione IV drip. We take people’s health seriously. For that reason, a skilled practitioner administers all IVs, and we use only natural vitamins, minerals, amino acids, and antioxidants. Anyone interested in getting relief from a neurodegenerative condition can browse our website to learn more or call us at (908) 679-8181 to schedule an appointment.